Why Tesla Is The Safest Vehicles

Tesla CEO Elon Musk is always in the news for his tweets on dogecoin influencing the trajectory of cryptocurrency. But this time, it’s not tweeting but Tesla Model 3, which is in the headlines. Also, know that Model 3 is not the only luxury car to have earned this position. Instead, Tesla’s Model X also earned the title of being the safest SUV ever. One may perhaps believe that Tesla is the safest vehicle in the industry right now.

Why Is Tesla Model 3 The Safest Car Built?

NHTSA conducts a test called the frontal offset test. It includes frontal crash, rollover, side crash, and an overall safety rating that combines driver and passenger star rating into a solo frontal rating. It also incorporates a frontal barrier test wherein two cars collide at a speed of 35 mph. This model also proved to be the best in other tests that recorded roof strength, seat test, independent driver-assistance system tests, and head restraints.

This model keeps in mind the safety of the driver and the passengers. This vehicle safety is because Tesla Model 3 does not include a usual engine like any combustion car. After all, it is an electric vehicle. The steel and aluminum present wrinkles away whenever a crash occurs, as a result, causing negligible damage to the occupants or the lowest possibility of an injury. Therefore, aluminum and steel are present all-throughout to provide maximum strength to every inch of the area.

Because of the advanced safety technology incorporated, the Model 3 is one of the safest luxury cars ever built. Several features add to this statement. Our discussion begins with the passive safety feature related to how safe your car is during a crash. Here, safety tools like seatbelts, airbags, and the car’s structure are all in consideration. For analyzing the structural safety of the vehicle, a roof strength test occurs. During this test, the vehicle rolled over, and according to safety experts NCAP, Model 3’s roof resisted with a force of over 20k pounds. That’s the weight equivalent to two adult African elephants. It also revealed that the top has a higher strength-to-weight ratio, a feature measured by no other cars in the history of the IIHS test. In addition, its curtain airbag is thicker and is explicitly designed to protect the occupant during a short break or a crash.

Its option of dual motor all-wheel drive and performance breaks provides efficient drive during all-weather conditions. Moreover, it can accelerate to 60 mph within 3.1 seconds due to the carbon fiber spoiler improving high-speed stability making its acceleration power set at peak. In addition, one can enhance visibility due to the 360-degree rear and side-view mirrors with powerful virtual processing at 250 meters in range. The autopilot advanced safety features, therefore, make the future of driving.

Did You Know That One Could Use A Smartphone To Access The Driver Controls?

The cabin includes a 15-inch touch screen that a smartphone can control—making the interior elegant yet sophisticated. Also, all glass-roof extends from back to front, creating a sense of openness no matter where you are seated. Its 50/50 car weight distribution reveals that this model has a low polar moment of inertia, also pointing to the fact that the heaviest components of the car are on the center of gravity, making rollovers less likely.

According to NHTSA, Model 3 achieved a vehicle safety score of 0.38, a score lower than any other vehicle in the history of NHTSA documentation. And one also needs to consider that Model 3 is based on the advanced architectural features of Model S and Model X, both of which have lower possibilities of injury.

The rating given by NHTSA is a critical review that helps people make the right decision when buying a car. Most of the companies claim to have built safe vehicles. But these tests show that when you are driving a Tesla, you have meager chances of serious injury. However, this safety does not help during a severe car injury.

Tesla Model 3 has earned a 5-star safety rating in every category of safety tests conducted by the NHTSA. Its core components lie in its study passenger compartment, energy absorbing crash structure, efficient side-crash protection, and a lowered risk of side-rollovers. 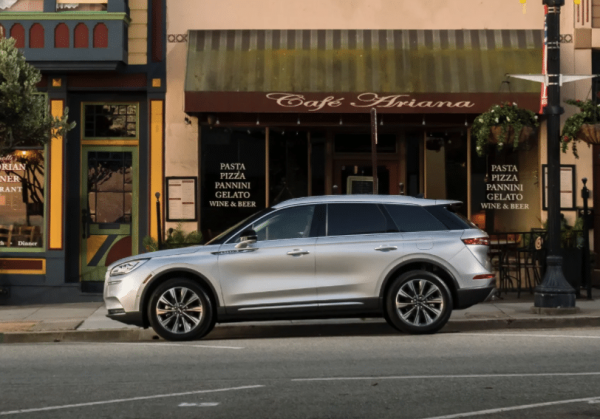